Minister of Foreign Affairs Ali Sabry assumed duties at the Ministry today (25 July, 2022) at a simple ceremony. Foreign Secretary Aruni Wijewardane and the senior officials were present.  Addressing the officials, Minister Ali Sabry stated that he looked forward to delivering on the mandate of the Ministry to steer forward Sri Lanka’s foreign relations, taking the domestic compulsions too into consideration. He commended the outgoing Minister Prof G L Peiris for his leadership provided to the Ministry of Foreign Affairs.

Minister Sabry was appointed a Member of Parliament in 2020. Minister Ali Sabry served as the Minister of Justice since 12 August 2020, until he was appointed the Finance Minister on 4 April, 2022. As the Minister of Justice he launched many new initiatives including the wide-ranging reforms into the Sri Lankan justice sector with the justice sector reform programme to amend over hundred laws, some of which have not been changed in over a century. Minister Ali Sabry also initiated the digitization drive of the justice sector, the expansion of courthouses across the country and the introduction of specialized courthouses to address the issue of delays.

As the Finance Minister he led the Sri Lankan delegation for the recent negotiations with the International Monetary Fund (IMF) and the World Bank in Washington D.C. Prior to his entry into politics Minister Ali Sabry was a practicing lawyer with many of the cases he handled appearing in law reports and publications. He was appointed a President’s Counsel in 2012 and was awarded the Outstanding Young Person of The Year for Achievement in Law in 2009. He has also served as Sri Lanka’s Consul General in Jeddah, Saudi Arabia in 1997. 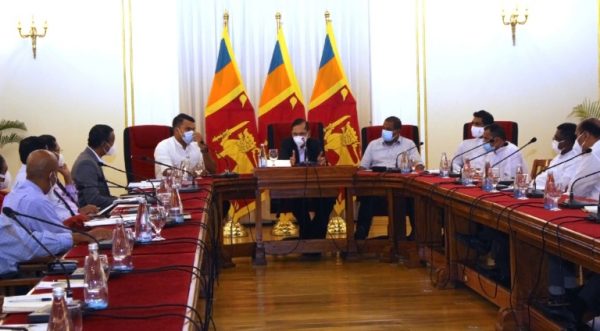 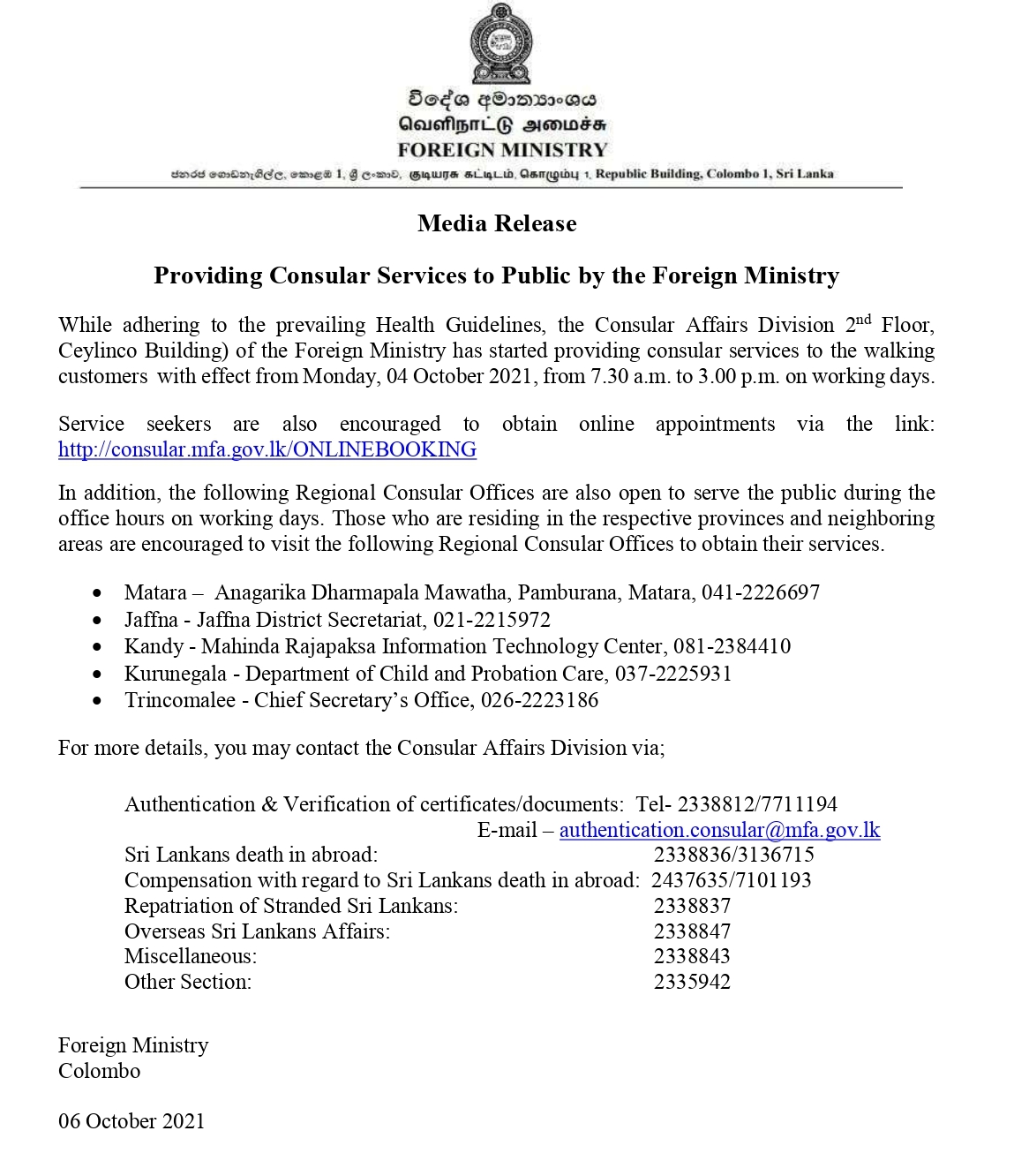 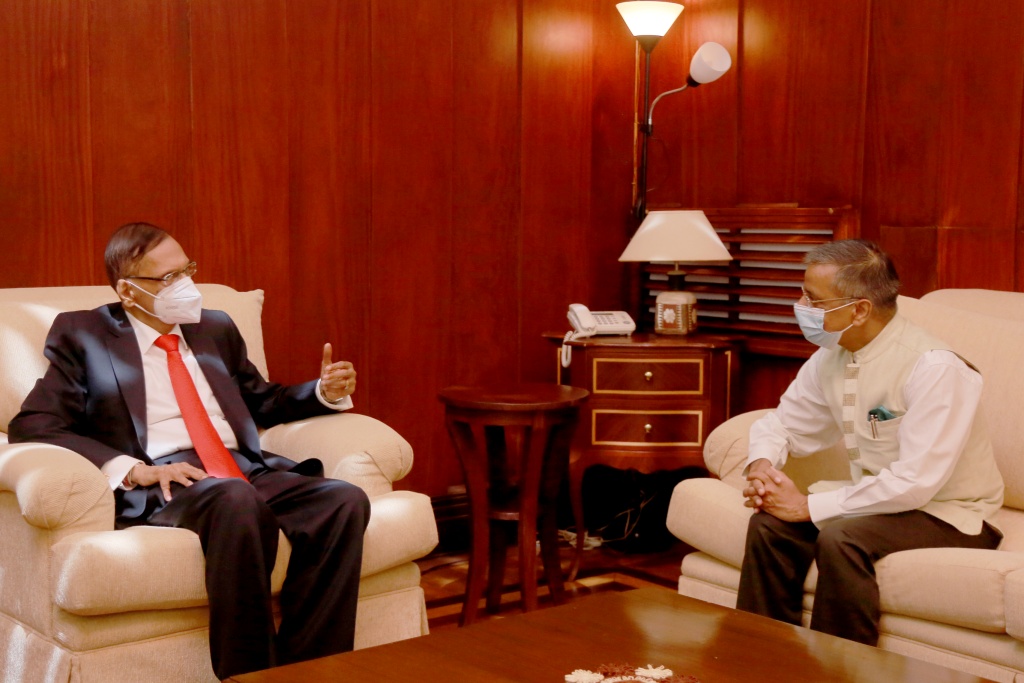 The High Commissioner of India to Sri Lanka Gopal Baglay called on the new Foreign Minister Prof. G.L. Peiris after his assumption of duties. Foreign Minister Peiris expressed appreciation and continuous support being provided by India for combatting the COVID-19 pandemic. Minister Peiris thanked the Government of India for supplying emergency consignments of liquid oxygen from east Indian ports, even by using Indian naval ships. The discussion also centred on enhancing religious tourism. Foreign Minister Peiris also appreciated the offer of US$ 15 million by the Government of India to preserve and promote Buddhist cultural sites in Sri Lanka and expressed interest in early implementation of the offer. Both sides also discussed on the possibility of the early convening of the Indo-Lanka Joint Commission, which was last convened in 2016. It was agreed that the six Working Groups under the Joint Commission, covering specific subject areas under education, science & technology, tourism, trade & investment, fisheries and the power sector, should meet at the earliest feasible opportunity. Matters relating to fisheries were also discussed and both sides agreed to search for a meaningful, pragmatic solution to the issues. Indian assistance to develop fisheries harbours in Sri Lanka was greatly appreciated.  The discussion also focused on the setting up of pharmaceutical manufacturing plants by India in Sri Lanka. Both parties highlighted the pivotal importance of relations between Sri Lanka and India which have stood the test of time as close neighbours and expressed satisfaction at the current level of cooperation and resolved to raise bilateral relations in multiple sectors to even higher levels.

Given the nationwide lockdown in effect from 10 p.m. today (20 August, 2021) until 4.00 a.m. on 30 August, 2021, the Consular Affairs Division of the Foreign Ministry limits its services to those in urgent/genuine need during this period.

Accordingly, the Consular Affairs Division situated at the Ceylinco Building in Colombo will remain closed for visitors during the lockdown period, and will only provide consular services, relating to cases of deaths of Sri Lankans overseas and attestation of export documents and relevant certificates strictly by appointment only.

The Regional consular offices will provide services related to cases of deaths of Sri Lankans overseas.

State Minister of Regional Cooperation Tharaka Balasuriya and Foreign Secretary Admiral Prof. Jayanath Colombage welcomed the new Minister and stated that they looked forward to continue delivering on the mandate of the Foreign Ministry under his guidance. Both State Minister Balasuriya and Secretary Colombage thanked the outgoing Minister for his visionary leadership and guidance over the last two years. 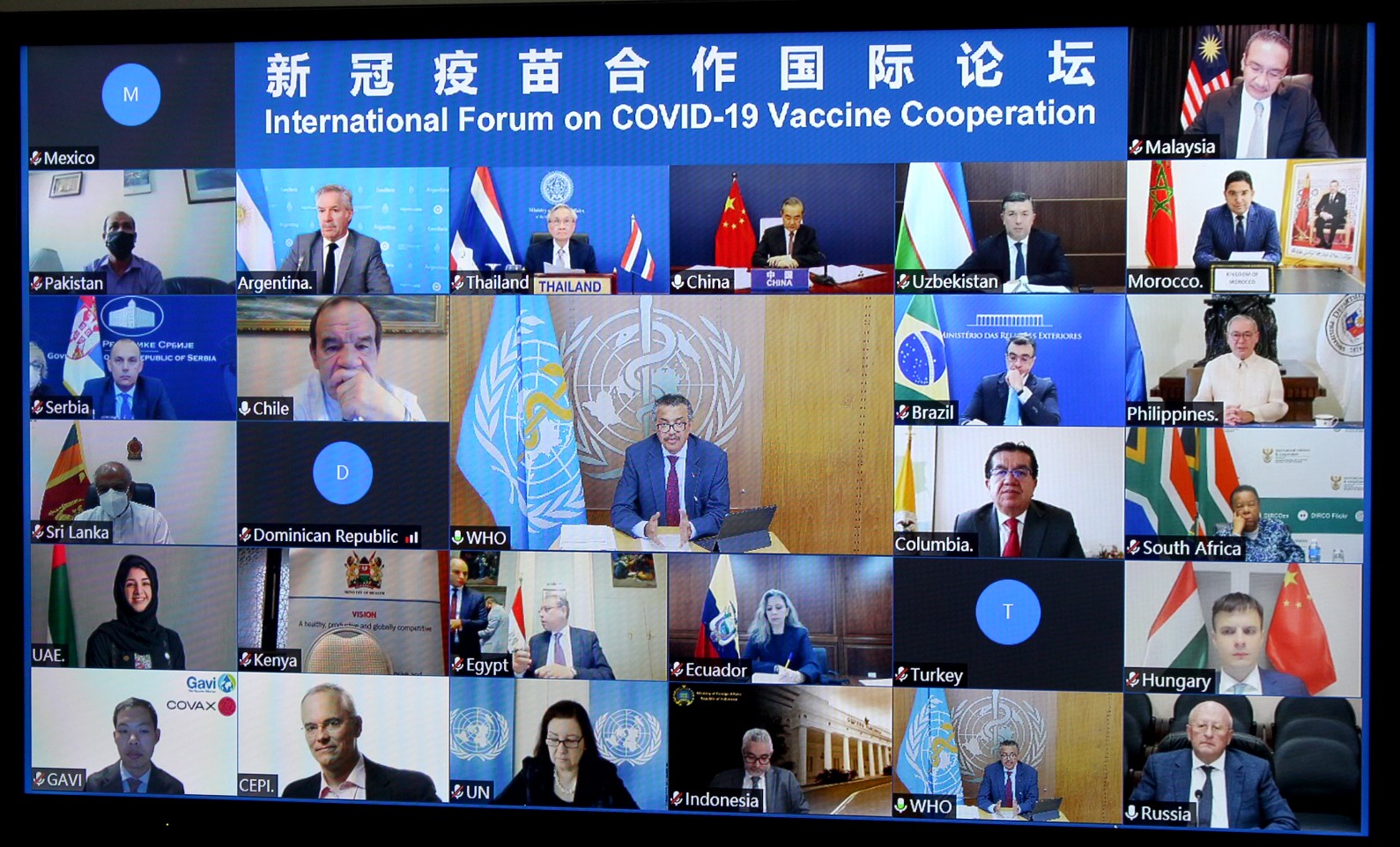 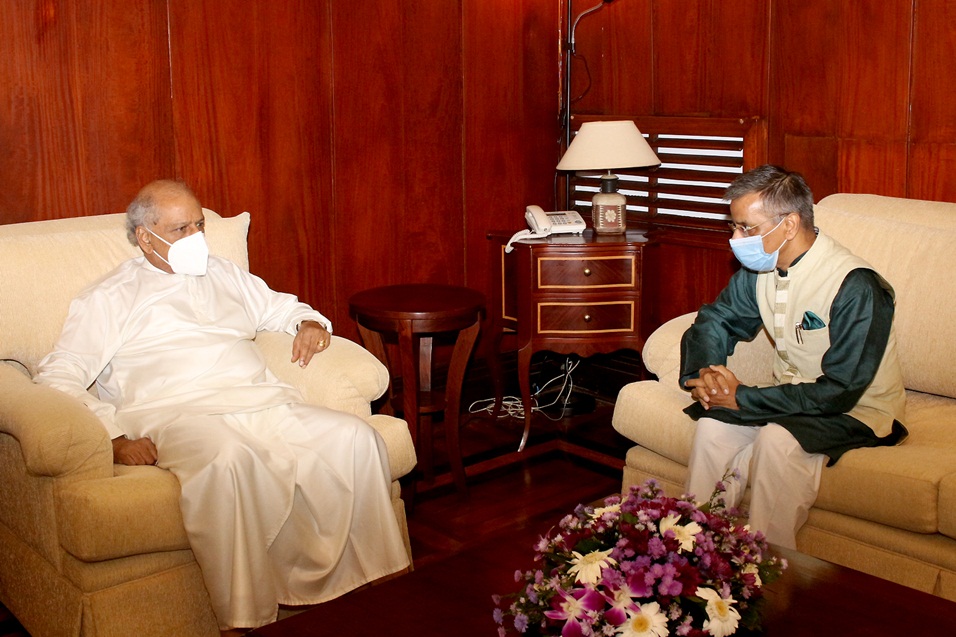